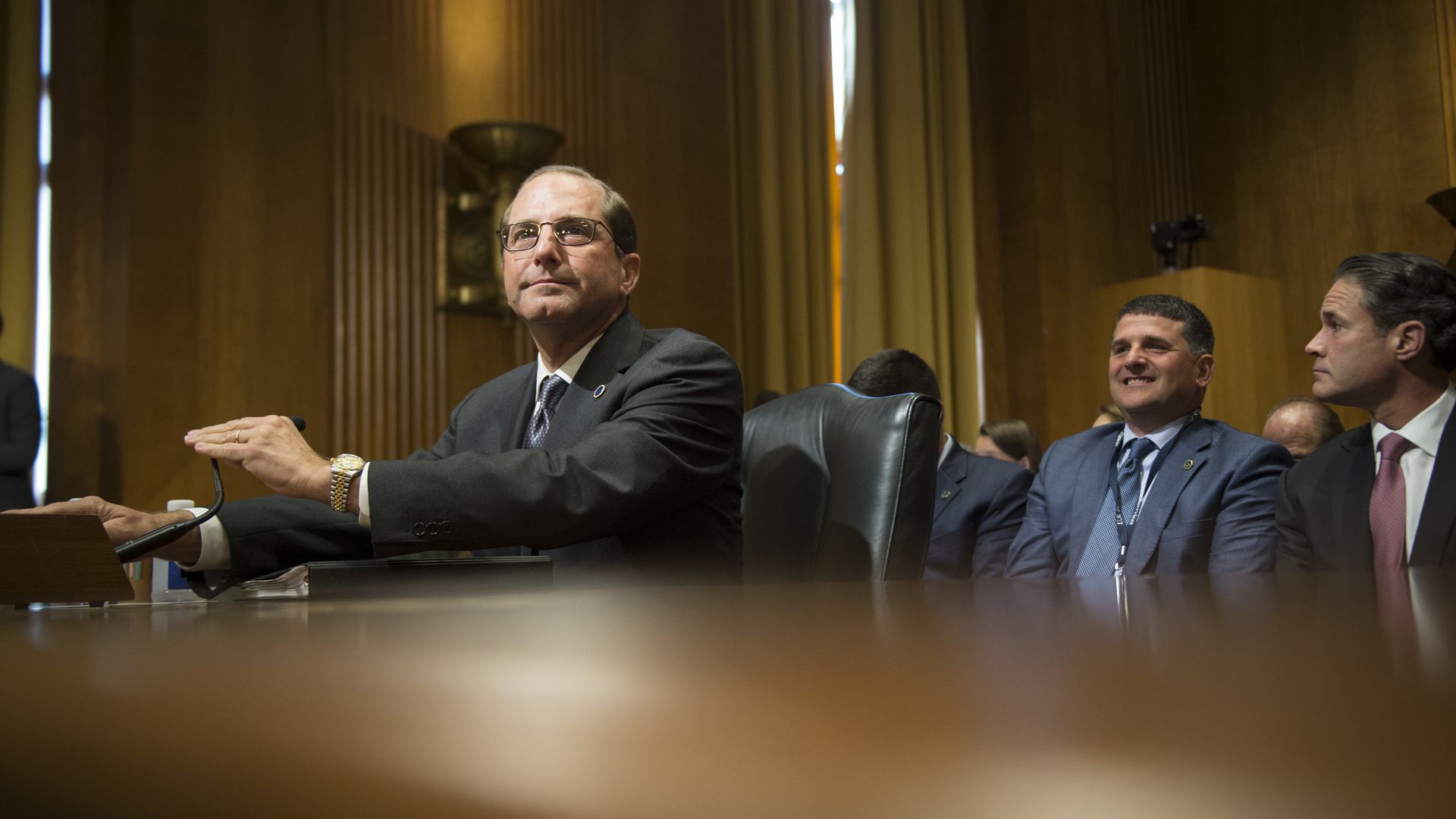 Understand the Types of Physical Custody

Joint physical child custody refers to both parents living with their child. This involves determining when children will live with each parent. Ideally, each parent lives with their child 50 percent of the time. For example, one parent may live with their child Monday to Wednesday. The child then goes to the other parent’s home Thursday to Saturday. The parents alternative on Sundays.

Visitation can be supervised or unsupervised. Supervised visitation means a third party watches the parent while they spend time with their children. This can generally happen when a parent is deemed by the court to be an unfit parent. There may be some physical or emotional danger to the children, so a third party must be present during visitations.

Child custody is a complex, difficult and stressful process for many parents. All they want to do is raise their children. However, because the parents are no longer together, they often to go through family court to resolve issues. This requires learning the legal language found in most New Jersey family law statutes. Contact a family law lawyer to file for custody, modify custody and understand rights.

The Good, the Bad, and the Ugly About Divorce

Divorce has been around for centuries and is even mentioned in several religious texts that are more than 3,000 years old. It is a common institution, but whether you, your friend, or a relative have experienced the end of a marriage, it can be painful, messy, or blissful. Divorce is a legal ending to a […]

How to Become a Family Lawyer in Spartanburg SC

Family law is an area of legal exercise that involves all matters relating to family relationships such as child custody, divorce, inheritance, and adoption among others. All these issues, require a specialized family lawyer to help the affected parties in legal procedures. A family lawyer is a professional attorney in matters relating to family, who […]

Personal injury cases caused by work related accidents, getting hit in the crosswalk, or getting into a motor vehicle accident almost always requires you to have an attorney at hand. By pursuing the matter alone, you risk losing your case from being unaware of the statute of limitations in your state for personal injury cases. […]